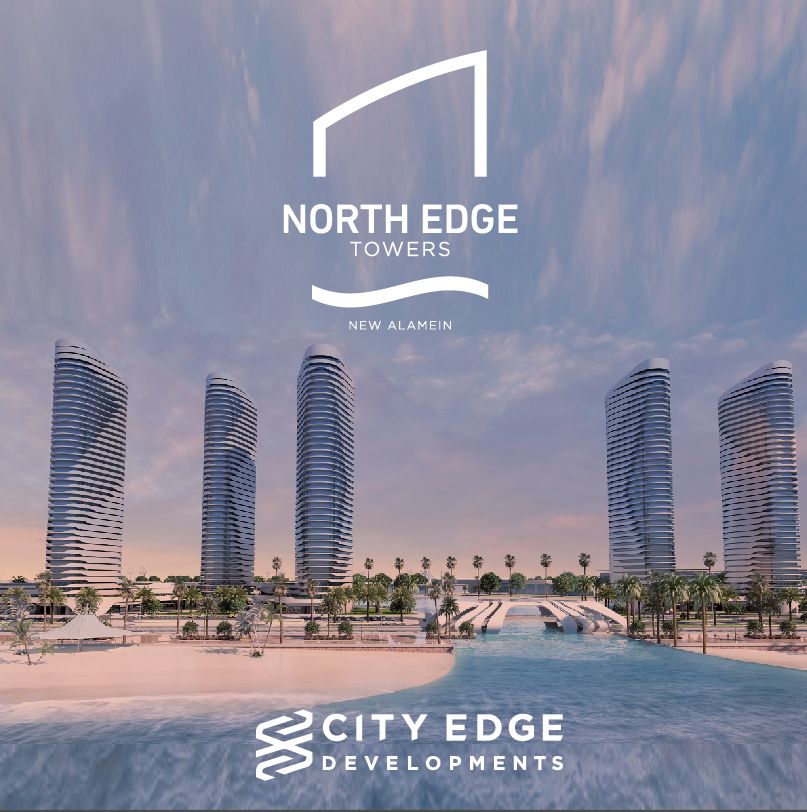 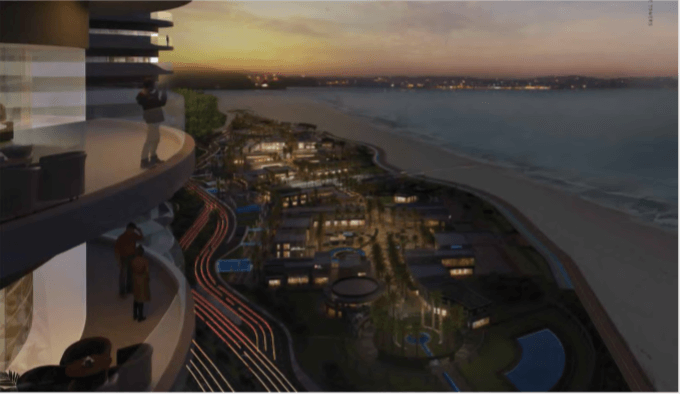 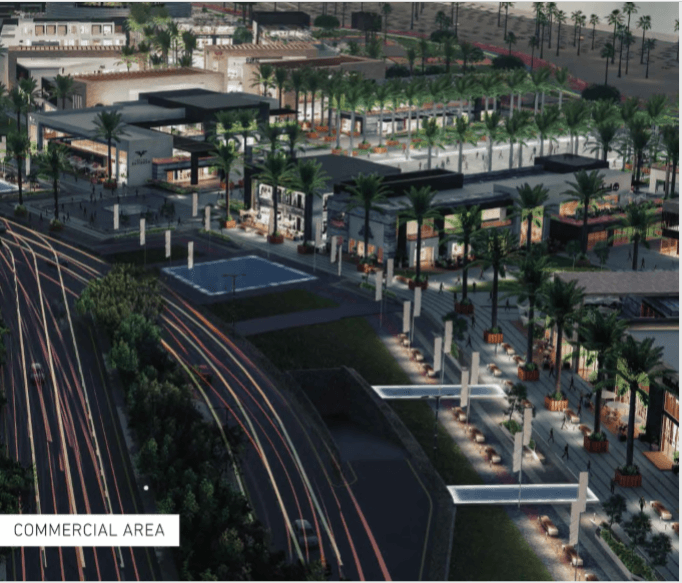 One of the largest projects currently being implemented in the North Coast , as a part of the large

international projects on the land of Egypt, the new city of Alamein by City Edge Developments

constructing in order to create an industrial tourism city integrated tourism in the northern coast, to

relieve pressure on major cities such as Cairo, Alexandria, The new city of Alamein is very similar to the

new capital in terms of the form of mega projects being progressed , to be the first million city in the

to a residential city that offers the greatest Year round.

The project is located in the area of the “new city of Alamein”, located within the administrative

of the government of Marsa Matrouh, also 48 km of the international road (Alexandria – Matrouh),

spread on total area of almost 48,000 acres, also more than 60 km south of the coastline, and a city plan to

International Airport and about 89 km from Burj Al Arab Airport.

The towers are located on the main roads, most notably the Petroleum Road, Wadi Al-Natroun, Al

Alamein Road and the International Coastal Road, so making it easy to reach from any direction.

view of the sea and industrial lakes , 15 international towers in the coastal area of the new

Therefore The North Edge New Alamein Towers offers a variety of units including apartments and chalets.

fully equipped with air conditioning. likewise It is currently underway to constructing the city’s infrastructure.

In contrast It will be a main interface project on the sea directly and another Wonderful view on the lakes.

The leading services at North Edge Towers are:

First of all Transparent Water Beach and a 14-kilometer walkway.

Trails for running and cycling.

A gym equipped with the highest level of international sports equipment.

A huge commercial area with the largest number of international shops.

District of Hotels and Down town has 6 hotels.

Amusement park at the highest level.