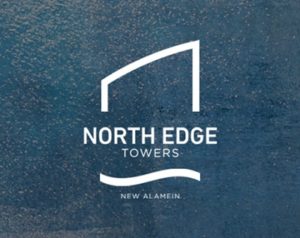 especially investors, vacationers and seekers of excellence and luxury, as the real estate policy is moving

Other areas ,Therefore Al-Alamein new city emerged as one of the most important urban projects in the northern

coast, which is establishing by the state – City Edge Developments – to be an exceptional residential

that will be built on the best tourist cities in Egypt.

Hassan Allam, Orascom, Durra, Redcon, Siac, Arab Contractors, and will be surrounded by commercial and

leisure centers. City Edge Real Estate Development is developing a plan to change the lifestyle in the North Coast

from being a tourist resort that has certain times of the year to a residential complex that is available most of the year. 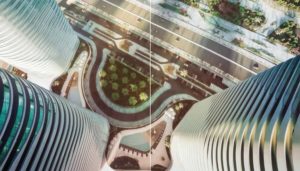 The project is located in the new city of El Alamein, Within the boundaries of the administration of

total area of ​​48 thousand acres almost and more than 60 km south of the coastal strip. The city plan is to

Airport and 89 km from Burj Al Arab Airport. The towers are located on the main roads of the city, in particular 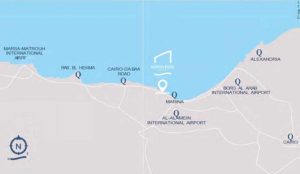 Residential towers with wonderful views of the industrial lakes , 15 international towers in the coastal area

of ​​the new buildings at a height of 27 – 40 floors. Each tower has 230 units. The city is dividing into several stages:

Therefore The first phase of the city is dividing into two main sectors, To include almost 400,000 inhabitants

The first phase of the district is dividing into a world-class tourist center and an exciting area.

Certainly The apartments range from 90 m2 to 351 m2, with units consisting of a room with 4 bedrooms Fully equipped

with air conditioning. The infrastructure of the city is currently being implemented. The project will be the main 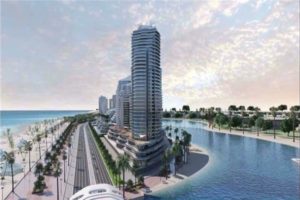 Some services within the North Edge Towers New Alamein city:

An international Corniche with a length of 14 km. Various swimming pools ,Joging tracks.

and opera house , Service center , A spa and massage center, a mosque and a church. Historic areas such

and the remaining on 7 years equal installments. For More Pics about North Edge 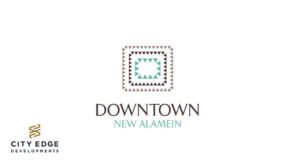 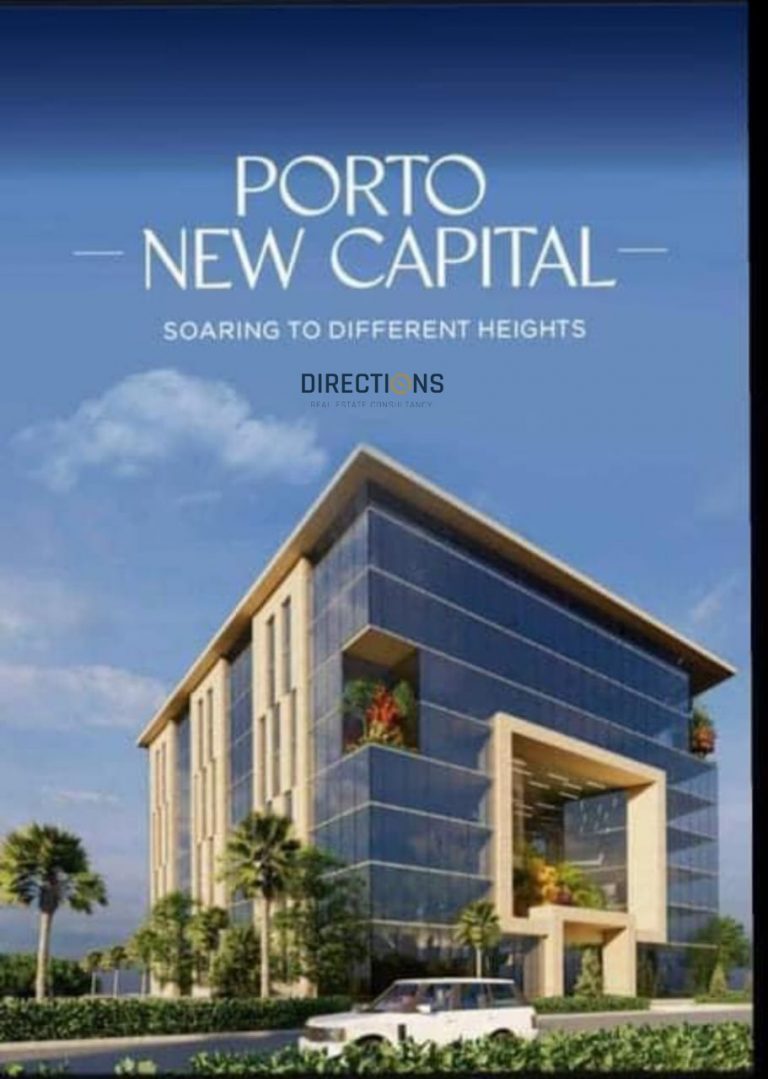